The M39 Armored Utility Vehicle (T41) was an American armored vehicle designed during the Second World War, which saw service in that conflict and in the Korean War. Like a number of vehicles of this type, it was built using an existing chassis, that of the M18 Hellcat.

note this AN~GRC-9 / SCR-694 mount in the generator compartment, does not appear in the installation manual. 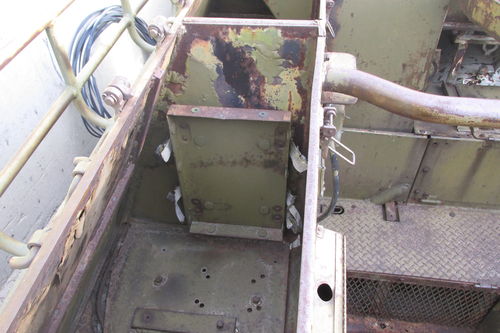