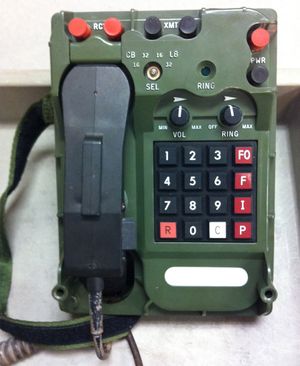 The primary source repository for the project is located at:

This page is the primary documentation site for the project, with its original home located at:

The hardware portion of this project shall consist of four major components:

The custom-designed interface board shall inclue the following major features:

The first version of the DNVT2IP custom interface board, called DNVT2IP-proto1, will be a platform for initial development, debugging, and testing. It will include a lot of diagnostic features which probably would not be present in later board versions, and probably only 2-4 boards will be assembled. Here is a first draft of its block diagram: 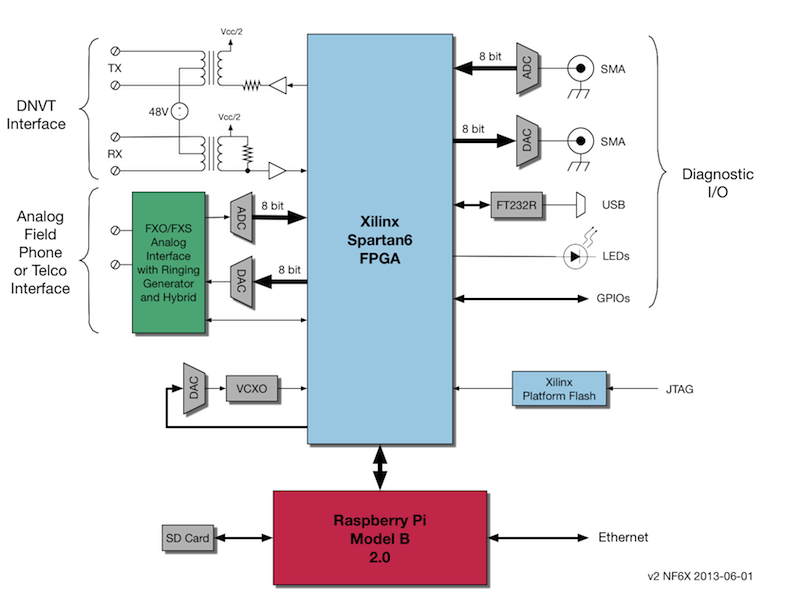