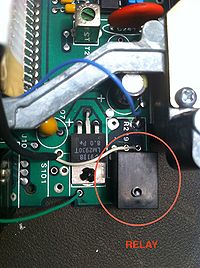 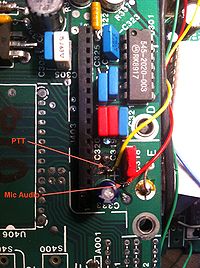 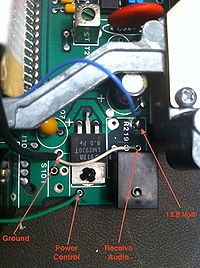 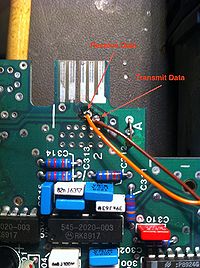 the squelch on the remote radio is controlled by a 5K Potentiometer instead of the multi power/volume switch. However in my testing i havent needed it. If this changes ill update this wiki. 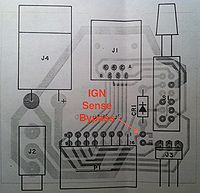