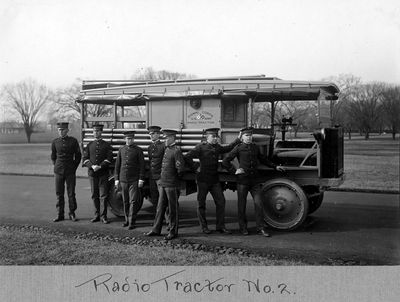 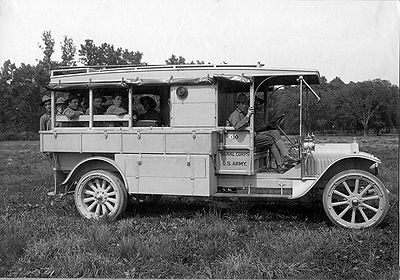 The Radio tractor was a mobile Signal Corps Radio used by the U.S. Army for ground communications before and during World War I. Prior to World War I, trucks were referred to as "tractors", and there were also telegraph tractors, and telephone tractors.

Very little information exists for these trucks, as most of the components were built before standardization. They first made their debut on the Mexican Border Campaign in a radio intercept role, and later, during World War I, some sets may have been reconfigured for Radio direction finder|RDF and other uses.

At least 3 variants are known:

The No.3 truck was also accompanied by a tender "Maintenance truck No. 5" later renumbered as K-5 truck.