The SCR-189 was a mobile Signal Corps Radio tested by the U.S. Army before World War II. It was designed for armored forces, and mounted in the Six Ton Tank M1917. The original production run of these tanks included 50 "radio tanks" but the original radio components are unknown. (maybe French? or SCR-78) so what or how many tanks were fitted with the SCR-189 also appears to be unknown. 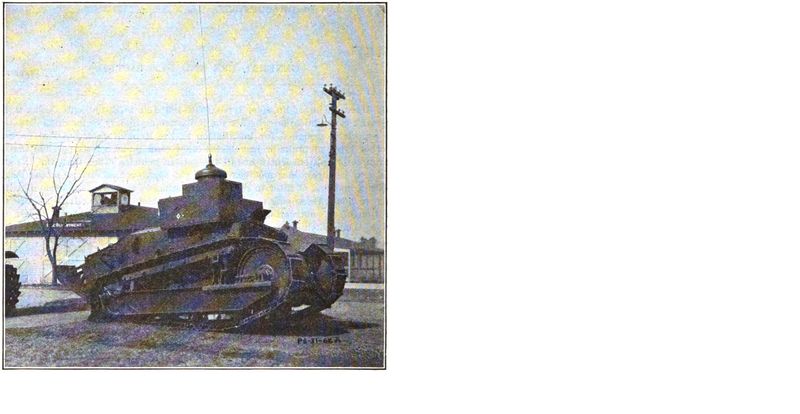 Evedently an experiment in a tactical vehicle radio, it was the first Army set to utilize the Superheterodyne. as the M1917 tank was phased out the new M1 Combat Car, and M2 Light Tank were equipped with SCR-189's. The SCR-189 was replaced by the SCR-245 in 1937. 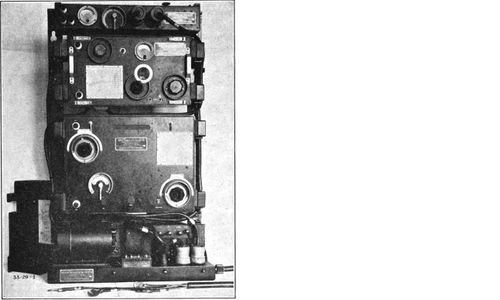 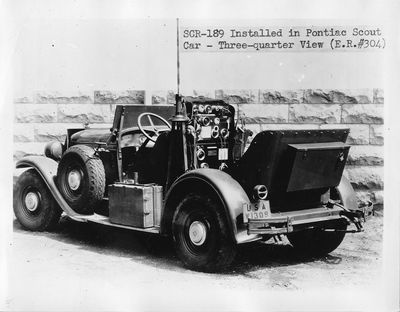 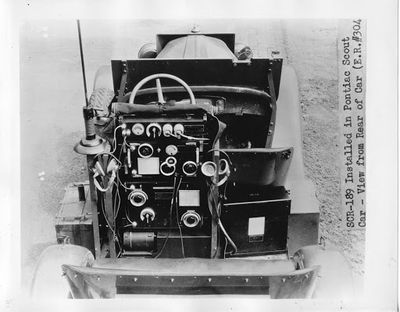 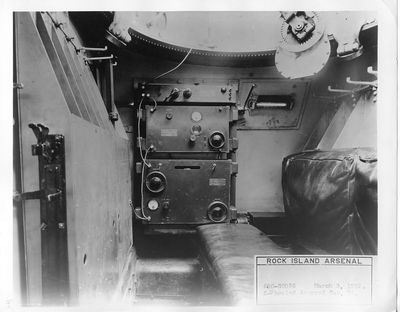